An artist best known for refined post-Minimalist sculptures, Jene Highstein died at age 70 in New York on Apr. 27 after a brief battle with lung cancer. Soft-spoken and admired for his intelligence and humor as well as his work, Highstein developed, over the course of a nearly five-decade career, a spare and evocative sculptural language. He favored monumental forms and was adept in a wide range of mediums, including stone, metal, wood, glass, concrete and resin. 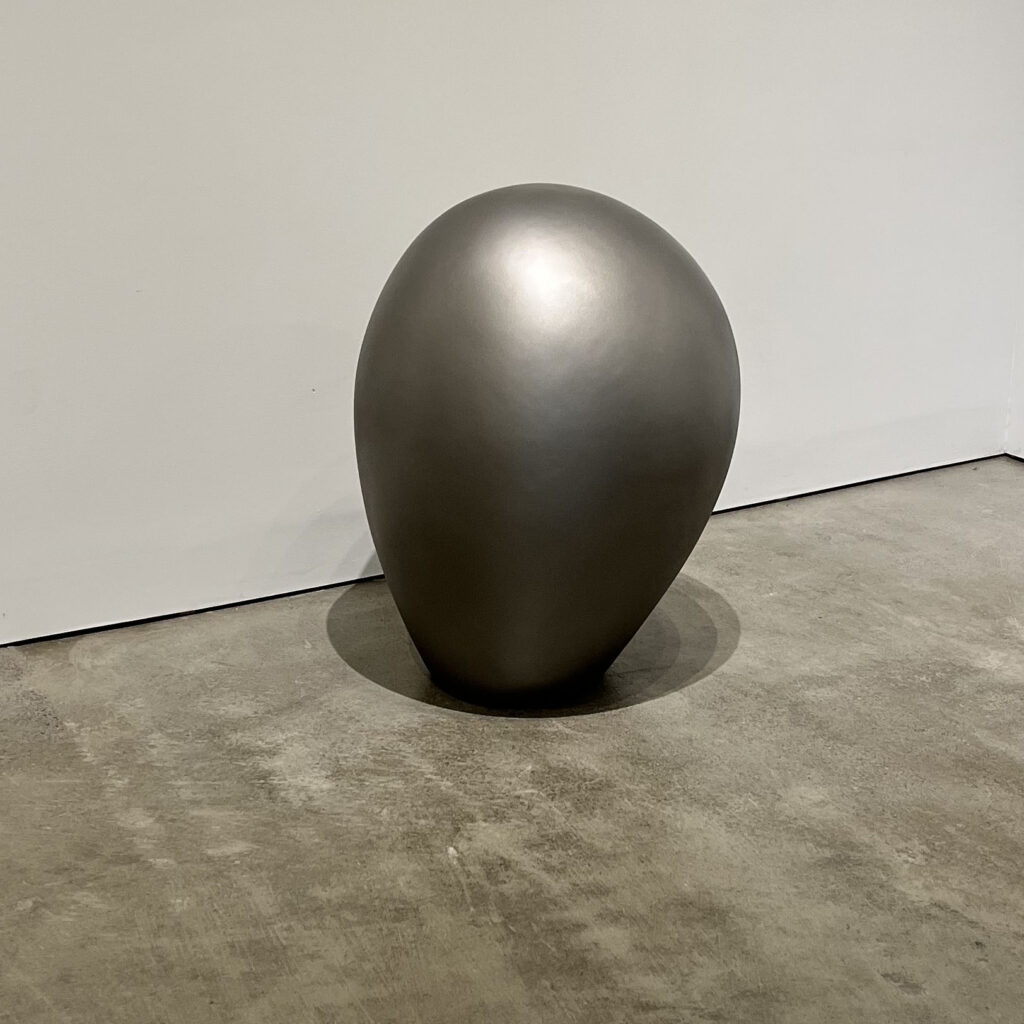