Frank Holliday (born 1957, North Carolina) is an American painter who became known in the New York City art world in the 1970s and 1980s. He is often associated with the East Village scene and associated with Club 57. His early career as an artist included working with Andy Warhol and close associations with artists such as Keith Haring, Ann Magnuson and Kenny Scharf. 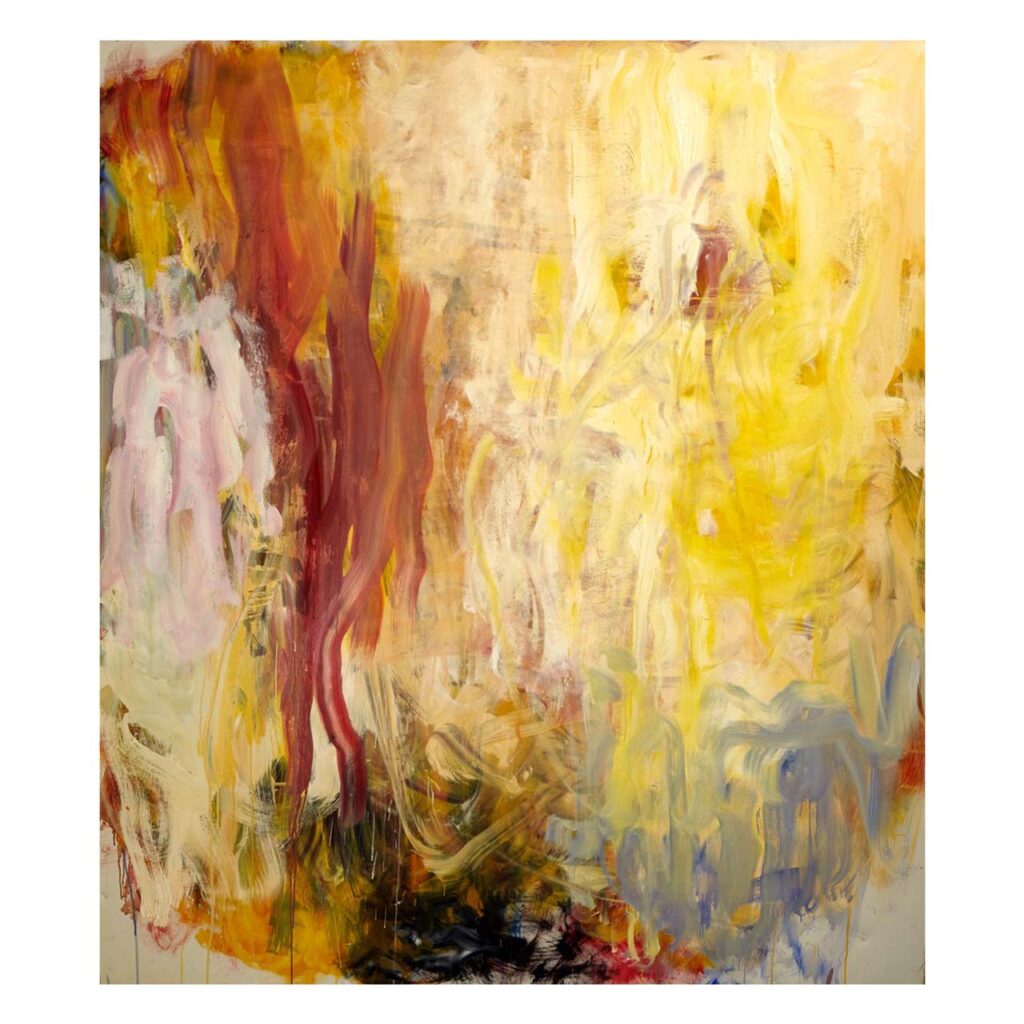 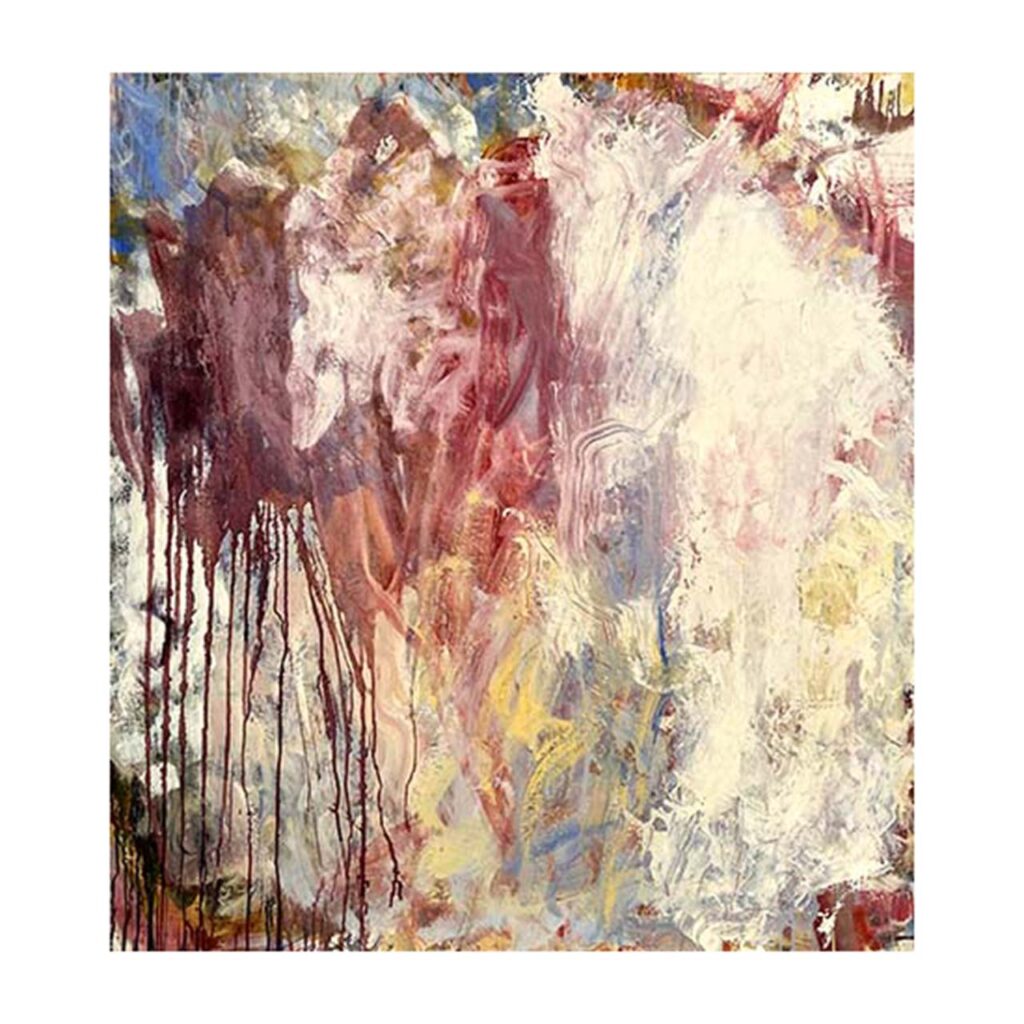